Fonatur have recently released plans of five new urban projects that are aimed at boosting the competitiveness and attractiveness of (downtown) Puerto Vallarta and boosting the tourist economy to its maximum potential. Fonatur are a Federal body which specialize in identifying tourism opportunities across the country and defining strategies and actions that focus on sustainability whatever the investment whether large or small.

An estimated 300 million pesos are being spent on the proposed five urban projects and all sectors of the tourism trade have been considered including hotel and business owners and the whole transport industry. The proposed urban projects focus on five different areas of tourism and aim to fulfil the expectations of making Puerto Vallarta a top five tourist Destination.

The five areas that will be covered include sport and leisure, public spaces and recreation, market/sea market, museums and the pensioner’s residential district.

The Tourism Development Program of Puerto Vallarta Historic Centre are part of Puerto Vallarta’s downtown’s larger  ongoing revitalization project that have already seen many changes to iconic sites such as Muertos Pier and the Malecon to name a few.  The vision is to build an iconic tourist destination that will improve and boost the branding, competitiveness and attractiveness of the destination. 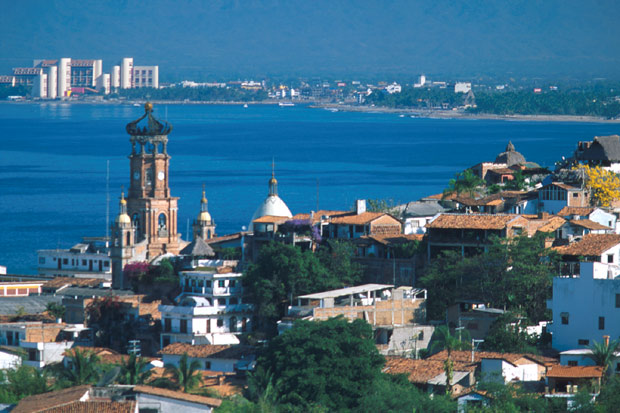